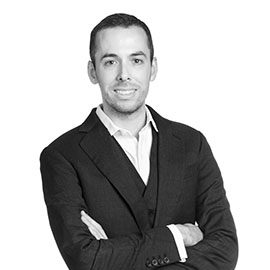 Brendan Harmon is an assistant professor of landscape architecture at LSU’s Robert Reich School of Landscape Architecture. He received a Master of Landscape Architecture from the Harvard Graduate School of Design, a Master of Philosophy in Geography and the Environment from the University of Oxford, and a PhD in Design from North Carolina State University. Brendan’s research aims to ground design in spatial science by seamlessly integrating geospatial modeling into the creative design process through technologies such as tangible interaction, digital fabrication, and virtual reality. He co-designed Tangible Landscape, a tangible interface for geospatial modeling. His publications include a book, book chapters, and papers on tangible interaction, geospatial modeling, and digital design. He has given conference talks, workshops, and demos at venues such as ACM’s Tangible Embodied Interaction conference, the Royal Geographical Society, and the World Bank.