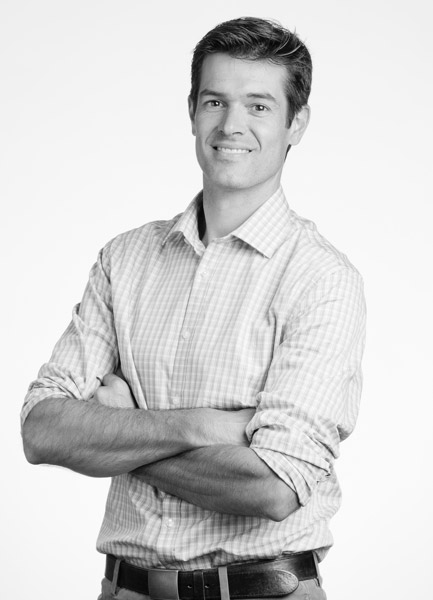 Jeffrey Carney is a former Director of the LSU Coastal Sustainability Studio and Associate Professor in the School of Architecture. Jeff received his BA from Washington University in St. Louis and master’s degrees in both architecture and city and regional planning from the University of California, Berkeley. Jeff has significant experience in sustainable large-scale planning, urban design and architectural design from projects he was engaged in while working at Skidmore, Owings, and Merrill in San Francisco. His work includes The Parkmerced neighborhood sustainability masterplan and the San Francisco Transbay terminal and tower competition among other large-scale works.

Jeff’s work in Louisiana has centered on the trans-disciplinary work of the LSU Coastal Sustainability Studio. He has been involved with the development of numerous projects over the first three years of the studio, including a redevelopment plan and series of design strategies for the Lower 9th ward in New Orleans, a study and projection of future growth along Bayou Lafourche based on the historical lessons of the Louisiana Long Lot or arpent system. Currently, Jeff is PI on a multi-year project called the Resiliency Assistance Program sponsored through HUD.