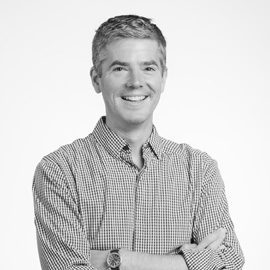 Robert Holton has previously taught at Virginia Tech University, Florida International University, Pratt Institute, and Columbia University. He has worked with several prominent architectural offices in the US and France including Bernard Tschumi Architects in New York and Paris; Smith-Miller+Hawkinson, Gensler, Peter Marino Architect, and Peter Gluck Architect in New York; and Oppenheim Architects and Design GH in Miami. His professional experience spans a variety of project types and scales and includes the Corning Glass Center, University of Cincinnati Athletic Center, and office buildings for MasterCard International. Additionally, he has worked on winning proposals in Europe, such as the New Acropolis Museum in Athens, Greece, and concert halls in Rouen and Limoges, France. Holton earned a Bachelor of Science in interior design from the University of North Carolina at Greensboro and a Master of Architecture from Columbia University.