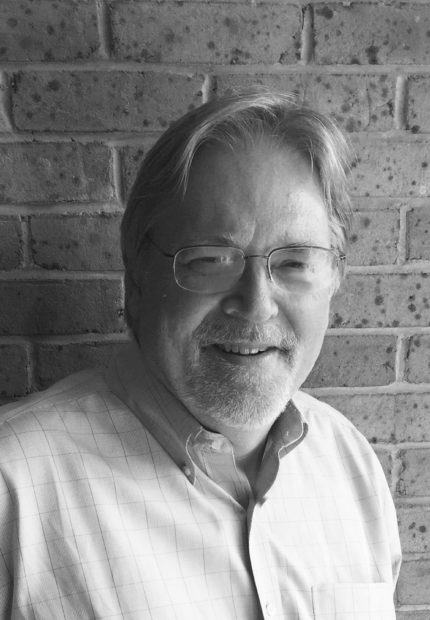 Dr. Twilley is Executive Director of Louisiana Sea Grant College and Professor in the Department of Oceanography and Coastal Science at LSU.  He has been a Distinguished Professor in Louisiana Environmental Studies at LSU in 2005, and served in several administrative capacities including Associate Vice Chancellor of Research and Economic Development from 2007 to 2010 and Director of the Wetland Biogeochemistry Institute from 2004 to 2007.  In 2010, Dr. Twilley served for two years as Vice President of Research at University of Louisiana at Lafayette, which manages the UL Research Park and $70 million research enterprise.  He earned the UL Lafayette Foundation’s Distinguished Professor Award in 2000, where he was a professor in biology from 1986 to 2004. Dr. Twilley founded the LSU Coastal Sustainability Studio in 2009, and also founded the Center for Ecology and Environmental Technology (CEET) at UL Lafayette in 1999.  Most of Dr. Twilley’s research has focused on coastal wetlands in the Gulf of Mexico, throughout Latin America, and in the Pacific Islands. Dr. Twilley has published extensively on wetland ecology, global climate change, and has been involved in developing ecosystem models coupled with engineering designs to forecast the rehabilitation of coastal and wetland ecosystems.